Current vaccine production will cover just 25% of the world’s population. While the world’s wealthiest nations are being vaccinated at increasing rates, developing countries are being left without access to vaccines until possibly as long as 2024. This inequity led to the emergency of the Delta Variant.

Even though there are capable vaccine-producing factories across the world that are waiting to access new vaccine and treatment formulas (which were created largely due to public funds), they are unable to because of strict intellectual property rules that pharmaceutical companies are using to profit off of this crisis, risking a prolonged pandemic for all of us.

An emergency waiver of “Trade-Related Intellectual Property Rights” (TRIPS) at the World Trade Organization is a critical first step to enabling vaccines and treatments to be produced in as many places as possible, as quickly as possible.

President Biden’s support of the Waiver on May 5th was great news and a good step forward, but the WTO has still not passed a comprehensive and final agreement, instead its members are taking vacations while the Delta variant ravages the world.

If we do not pass a comprehensive TRIPS waiver at the WTO, we risk more shutdowns, more school closures and more death.

Join the Washington Fair Trade Coalition, Portland Jobs with Justice, California Trade Justice Coalition, and community partners at the West Coast TRIPS Action Conference. We’ll get an update on the campaign so far, hear from global south voices on why their countries need the TRIPS waiver, and plan the next steps to Free the Vaccine!

Saturday, September 11 at 10am
RSVP here for the event.

Portland Jobs with Justice is a coalition of over 100 labor, faith, community and student organizations and individual activists taking action for workers rights and economic justice, especially with those most marginalized by our economic system such as people of color, immigrants, LGBTQ. More… 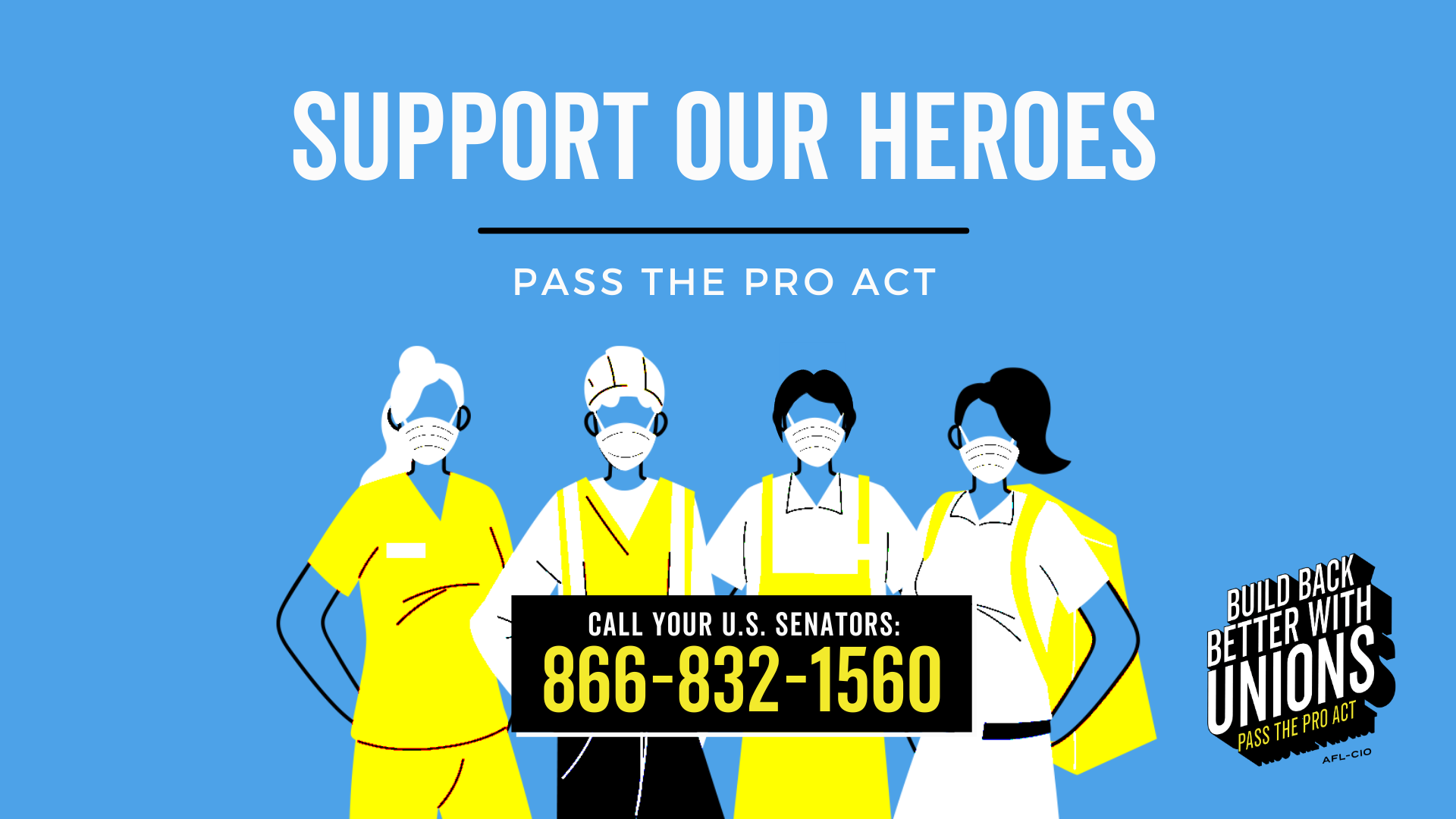