Workers Are Organizing and Winning in This Time of Crisis

The COVID-19 pandemic continues to spread around the world, affecting the economy and the working people at the heart of all economic activity. Businesses are shutting down with no guarantee they will weather the storm and reopen, and workers are being laid off by…

Athena Takes On Amazon in the Struggle for Economic Justice

Since its debut as an online retailer 10 years ago, Amazon has seeped its way into every aspect of our lives. From shopping to watching TV, from listening to music to calling the kids up from their rooms for dinner, Amazon is seemingly ever-present…. 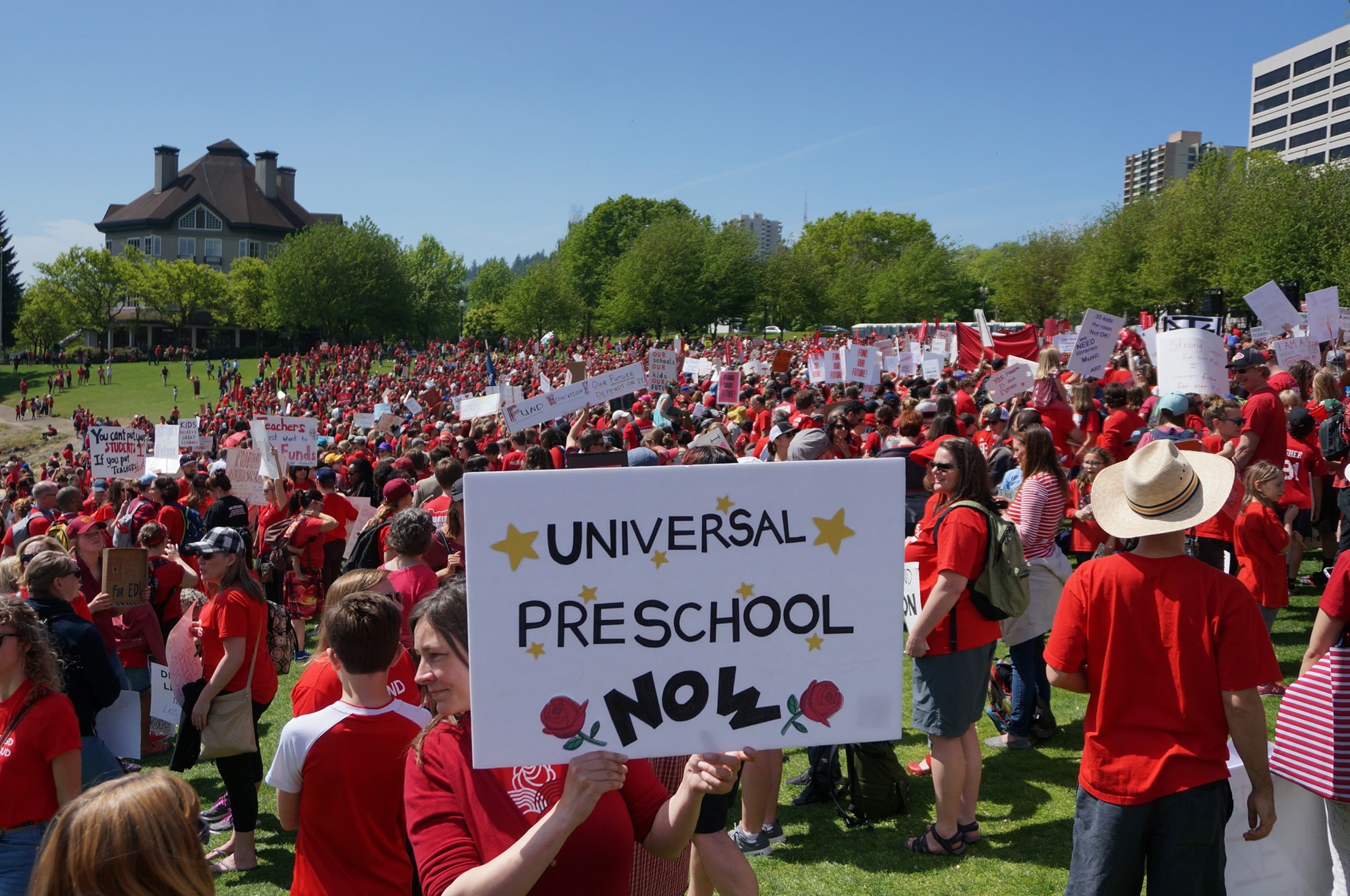 The Universal Preschool Now! (UP Now) 2020 ballot measure campaign is a grassroots, community-driven push to create a free, publicly funded, year-round universal preschool system for all kids in Multnomah County. Large metro areas like Washington D.C. and New York City have had extremely… 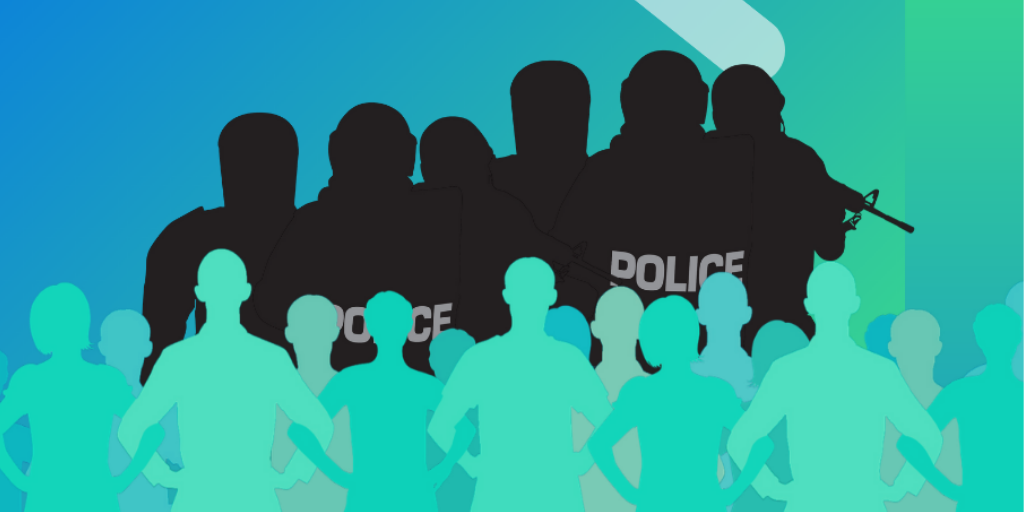 The Portland Police Association is gearing up to launch negotiations for a renewed union contract for the Portland Police Bureau. Here at Jobs with Justice we know that Police Contracts are unlike most public sector contracts. Police Union Contracts act as a shield to…

The activist uses art to tell stories – something he says is essential to organizing by Casey Miller | 25 Oct 2019 Originally published by Street Roots Ricardo Levins Morales describes himself as a “healer and trickster organizer disguised as an artist.” The social justice artist is…

What Future Do You Want for New Seasons? Take the survey

Workers at New Seasons Market report that the iconic local grocery chain will be put up for sale soon by its private equity owner, Endeavour Capital – this is according to rumors filtering down from managers.    That would make sense because Endeavour first invested… 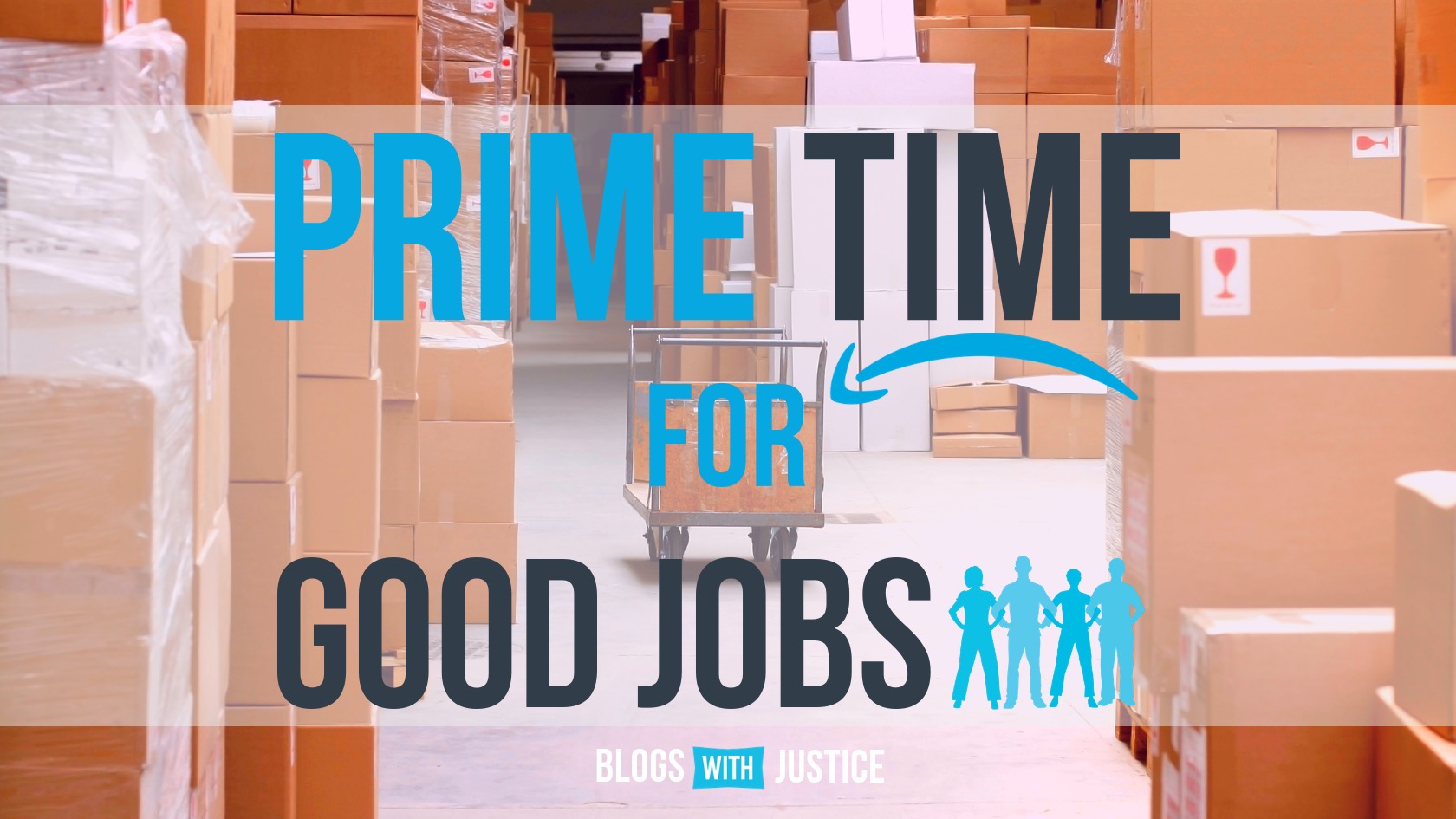 Global online retailer Amazon announced last month that July 15th and 16th will be “Prime Day,” dropping prices on millions of goods for members of its Prime service. It’s workforce of 650,000 people will face the monumental task of packing and shipping it all… 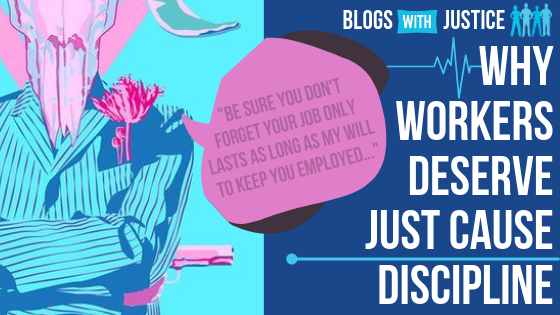 In the last month and a half, I have witnessed 6 workers in the fast food industry in Portland be terminated. What trespass had they committed to invoke the Management equivalent of capital punishment? They were all guilty of fighting for their fellow workers…

The Oregon Investment Council (OIC) oversees the investment and allocation of all State of Oregon trust funds, including the retirement investments for public workers, or PERS. Did you know that OIC has been investing State of Oregon retirement funds with the Portland-based private equity…